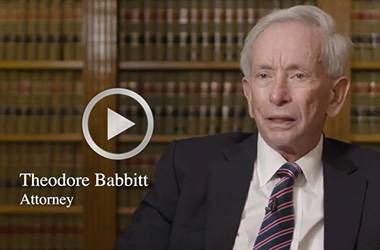 Ted Babbitt is an award-winning West Palm Beach Florida personal injury lawyer. He is a shareholder at Searcy Denney Scarola Barnhart & Shipley. Decades ago, soon after he founded Babbitt & Johnson P.A. Ted became the first attorney in Palm Beach County to obtain a million-dollar verdict in a personal injury matter. That got the client the relief they deserved - and it put Babbitt on the map. In the years that followed, he's won numerous multimillion-dollar verdicts and settlements, in matters including medical malpractice, auto accidents, product liability, drug litigation, commercial litigation, and other mass tort and personal injury matters. He's obtained some of the largest recoveries ever seen in Florida - and helped his clients out of difficult times.

Since that first memorable win at Babbitt & Johnson P.A., Ted Babbitt's reputation and track record grew, but one thing remained the same: his commitment to each client. He handled every case himself; never farming out work to a less experienced lawyer - and he took on cases only after careful consideration and investigation. That let him devote the resources each case needed - and each victory demanded. Other lawyers are quick to settle because that's the easiest way for them to move on. Babbitt went all the way to trial because that's the only way clients can move on. And that's what makes Ted a different sort of lawyer. Your best interests get Ted's best efforts.

Ted Babbitt has been distinguished by Best Lawyers®, the oldest and most respected peer-review publication in the legal profession since its inception in 1987.

Best Lawyers has been recognizing outstanding legal talent based entirely on peer review and substantive evaluations of legal services. Lawyers included are recognized for professional excellence with persistently impressive ratings from clients and peers. Achieving tiered ranking signals a unique combination of quality law practice and breadth of legal expertise. 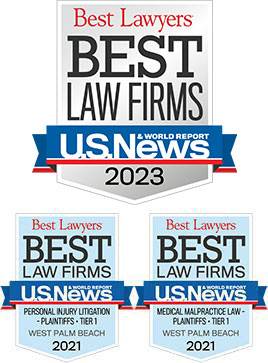 Since opening Babbitt & Johnson P.A. in 1967, Ted has built a reputation one case and one client at a time. And since that time, there's a lot to show: recoveries - and personal service - that have won him the respect of those who come to him for help; honors from peers in the Bar and judges on the bench, who have bestowed upon him the highest possible rating for legal ability and ethics.

Theodore Babbitt is a member of the Inner Circle of Advocates, an invitation-only group limited to 100 top plaintiffs' lawyers in the United States. He has been named to the International Academy of Trial Lawyers, a group of just 500 of the world's preeminent trial lawyers, and is a member of The American College of Trial Lawyers, one of the field's most prestigious and selective associations. Mr. Babbitt is one of just a handful of lawyers who have been named to all three of these prominent organizations - and has been listed in The Best Lawyers in America every year since 1987. 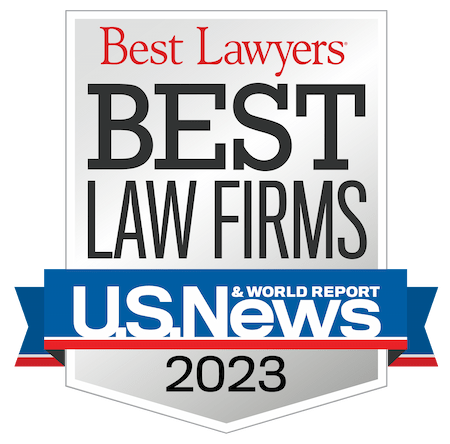 From commercial disputes to serious injuries, Ted Babbitt handles each case with the same expertise and integrity that has defined his career - and made his name.