Ted Babbitt is published in Best Lawyers Magazine’s 2022 Injury and Malpractice Issue, highlighting a case that identifies a growing concern along Florida highways.

See All Hot Off The Press Stories »

Joseph R. Johnson of Babbitt & Johnson P.A. has been identified by The National Trial Lawyers as a Top 100 Civil Plaintiff Trial Lawyer in Florida.

Ted Babbitt and Joe Johnson, partners at Babbitt & Johnson P.A., have been chosen to be included in the 2021 Edition of The Best Lawyers in America. 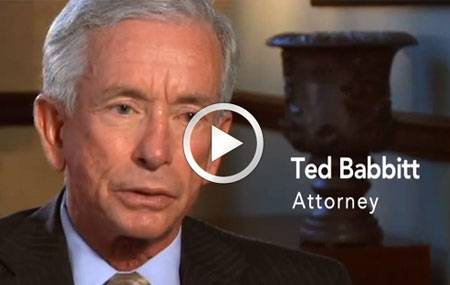