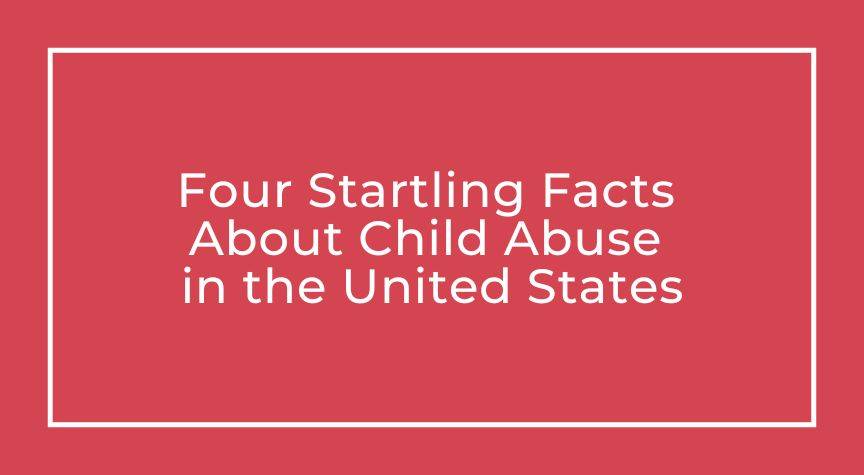 In the United States, thousands of children are at risk every day of abuse from family members, institutions like schools, and even government agencies. Child abuse can mean physical or mental harm to children, including physical violence, sexual abuse, emotional abuse, or neglect. Within these categories lies a range of acts that constitute abuse, from slapping or hitting a child to ignoring medical needs and mocking or bullying children.

The lasting physical and emotional trauma child abuse victims experience lingers long into adulthood and in many cases is never fully resolved.

Some statistics underscore the seriousness of child abuse, both in Florida and the United States:

Ted Babbitt, Florida child advocacy lawyer, treats the issue of child abuse with the utmost seriousness. He is on the board of directors of Florida’s Children First, an organization dedicated to the rights of children. Additionally, he haas handled numerous cases involving abuse of mentally handicapped children, sexual abuse, neglect, and other forms of physical and emotional violence.

Ted is passionate about fighting for the rights of children everywhere. Please reach out today to discuss your case.