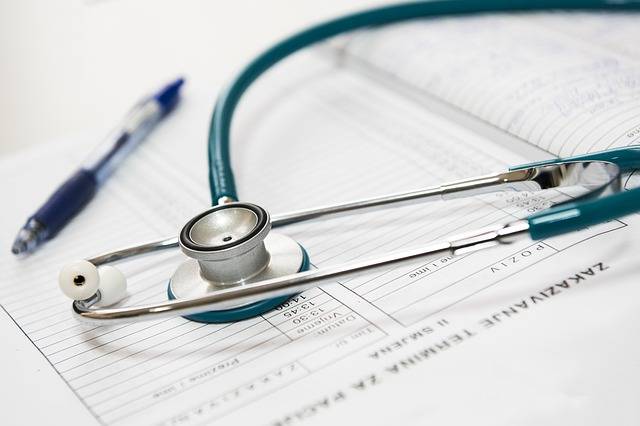 A Washington Post article titled: Researchers: Medical errors now third leading cause of death in United States cites a recent study by Johns Hopkins Medicine claiming that medical errors should rank as the third leading cause of death in the United States. The study also exposes shortcomings in how vital statistics are tracked thus keeping public awareness of this major problem low and hindering research in the process.

The Johns Hopkins study used analysis of prior research and came up with the following estimates:

The study’s authors urged the Centers for Disease Control and Prevention (CDC) to immediately add medical errors to its annual list that reports the leading causes of death. Read the open letter sent to the CDC making this request.

The Johns Hopkins study admits that no one knows the exact toll medical errors take. Nevertheless, the study indicates that faults within the coding system used by CDC to record death certificate data are a big part of the problem. Apparently, not all information is captured including important data like communication breakdowns, diagnostic errors and poor judgment.

Even if a doctor does list medical errors on a death certificate, the study shows they aren’t included in the published totals. Only the underlying condition, such as heart disease or cancer, is counted, even when it isn’t fatal.

The Johns Hopkins authors are asking the CDC to add a new question to death certificates asking if a preventable complication of care contributed to the death. There are many skeptics who claim it will be hard to get doctors and medical staff to admit medical mistakes on their own. On the other hand, the CDC admits that some form of data collection in death due to medical error is needed to address the problem.

Our personal injury law firm has earned national media attention for our medical malpractice case work and for our insistent pursuit of more openness in the medical profession – a quest that has resulted in changes in policies and laws. If you or a loved one has been a victim of medical or hospital negligence, contact us for a free consultation and case evaluation. We are focused on obtaining maximum recovery after a serious injury or wrongful death caused by medical malpractice. Our personal injury law offices are in West Palm Beach Florida and we represent victims and their families nationwide.

Medical malpractice cases are handled on a contingent fee agreement. That means the law firm assumes risk in taking on your case and will not be paid unless a settlement or verdict is reached.