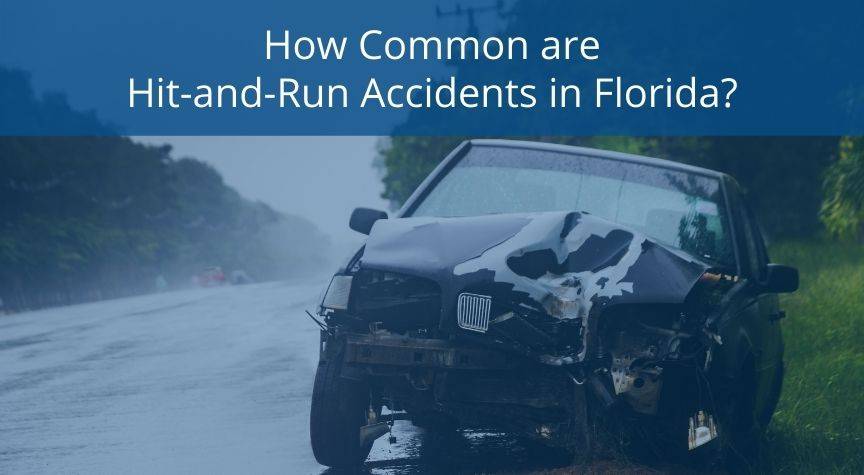 In Florida, the number of hit-and-run crashes has steadily increased over the years. It is the law in Florida that drivers involved in an accident must stay at the scene until police arrive, yet nearly a quarter of all crashes in the state involve a hit and run.

The statistics, whether around the frequency of these kinds of accidents or the penalties, are not to be taken lightly:

Victims of hit-and-run crashes will ideally have Uninsured/Underinsured Motorist Coverage, also simply known as UM coverage. Under Florida law, a person’s auto insurance provider must offer UM coverage. Drivers in Florida are not required to have it, but given the statistics around hit-and-run crashes, motorists should sign up for it in order to recover the maximum amount of damages if they are involved in an accident.

If you or a loved one has been involved in a hit-and-run don’t hesitate to call our Florida car accident attorneys at (561) 375-2841 for a consultation. We will answer your questions and give you an honest assessment of your case.