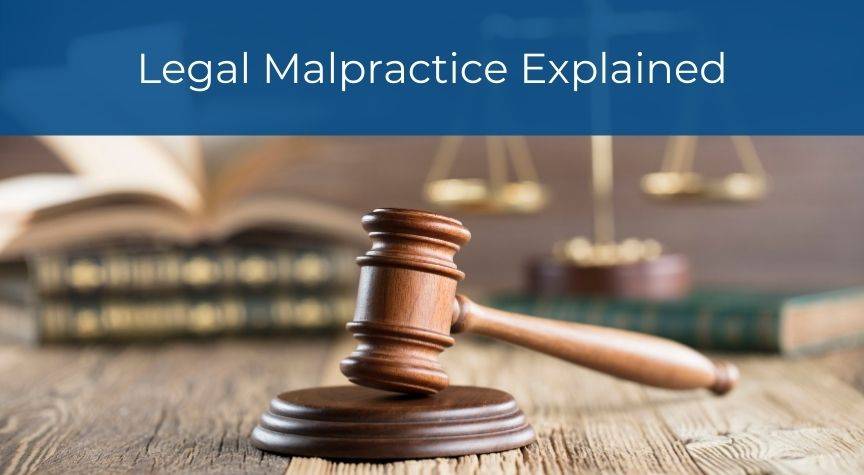 Lawyers have a legal obligation to help their clients fight for what they deserve. If a lawyer makes a mistake while working on your case, it can result in the case being lost when it should have been won, and lead to catastrophic financial results.

Award-winning West Palm Beach personal injury lawyer, Ted Babbitt explains in an article in the Palm Beach Post that an action for legal malpractice must be brought within two years of the time a client discovers that a mistake has been made or within two years from the time that that mistake should have been discovered by the client.

For a legal malpractice case to be filed:

When dealing with these types of cases it is often referred to as a “case within the case.” This is because, with these cases, it must be proven that not only did the lawyer make a mistake but also that the case would have been won if the mistake had not been made.