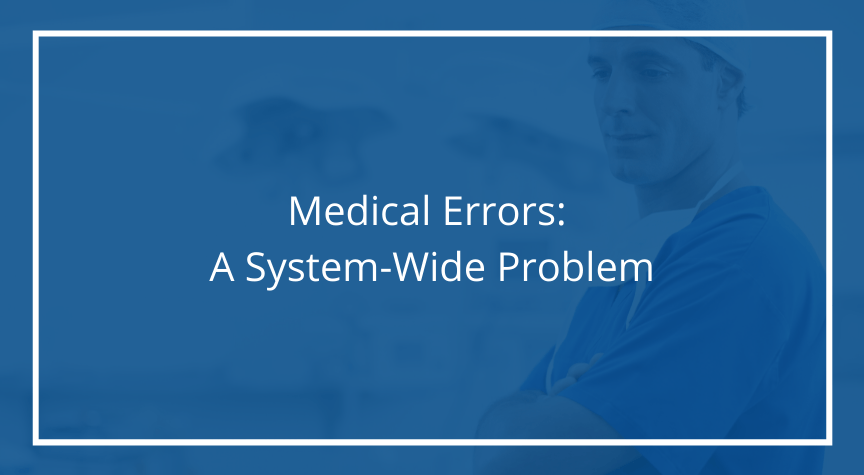 Florida personal injury attorney, Theodore Babbitt, discusses error in medicine in an article he wrote for the Palm Beach Post.

The World Health Organization’s September 2019 report showed that “globally, medical errors still harm about 40% of patients of primary and outpatient care. Millions of people are hurt every year from medication errors and errors in diagnosis.”

Medicine still looks for simple answers for medical disasters, blaming the individual actor, the physician or nurse, instead of looking at system-wide ways of preventing future problems.

Even though individual medical malpractice civil cases uncover these system-wide problems, the medical community rarely heeds these red flags to make efforts to avoid such problems in the future.

Florida medical malpractice attorney, Ted Babbitt has aggressively represented victims of medical malpractice for decades and has won national media attention both for his cases and for his insistent pursuit of more openness in the medical profession – a quest that has resulted in changes in policies and law.

If you or a loved one has been injured due to medical errors, contact Ted via email today or call (561) 375-2841. Our team is based in West Palm Beach, Florida and represents medical malpractice cases throughout the United States.