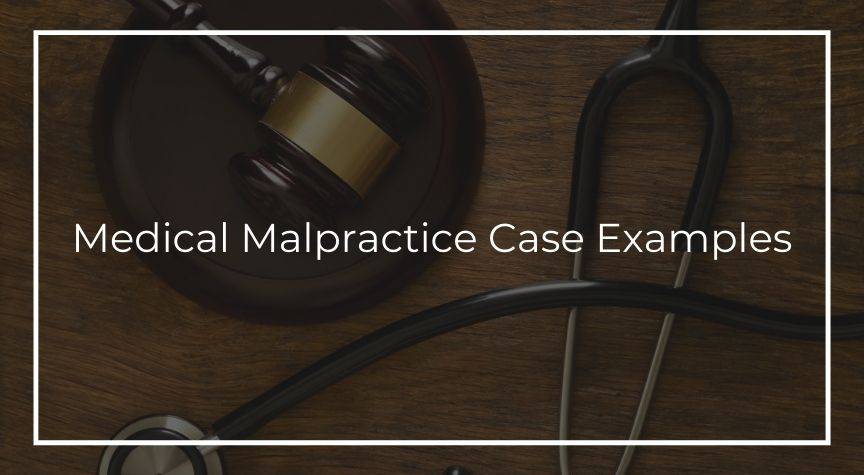 When you need medical help, the last thing you need to be worrying about is your healthcare provider, surgeon, anesthesiologist or other medical professional making a mistake. Yet medical errors occur every day and cause serious injury, even death.

Whether through acts of omission (failure to act) or commission (taking the wrong action), deaths resulting from medical mistakes have been estimated at more than 400,000 each year, over 160,000 occurring in hospitals alone. Medical errors now rank as the third leading cause of death in the United States.

There is a reasonable standard of care every patient has a right to expect. Victims of medical malpractice and their families deserve reparation for their suffering and injuries that many times have changed their life.

Medical malpractice litigation is a highly complex, challenging area of the law. Ted Babbitt, has been representing victims and their families in Florida and throughout the US for 50 years and has the experience and a record of success required to get you or your loved one the accountability you deserve.

The following cases are a few examples of the many medical malpractice cases attorney Ted Babbitt has successfully represented.

An infant suffered a brain injury during a twin delivery because the physician and nurses failed to recognize that the child was suffering from oxygen deprivation. This case resulted in a $6.24 million verdict to help compensate the victim and the victim’s family for this tragedy.

A man suffered paralysis following the delay in diagnosis of a ruptured disc in his neck. Ted obtained a settlement of $6.25 million for his client.

An elderly woman’s rectum was removed because of a misdiagnosis from pathology slides which indicated that she had cancer of the rectum when, in fact, she did not. Ted obtained a $2 million verdict for this client.

A mother died as a result of surgical mismanagement of a urological procedure. Ted obtained a $6 million verdict on behalf of the victim’s family.

Ted obtained $9.34 million in combined settlements for victims and/or their families who were administered a particular drug during open-heart surgery and subsequently suffered renal failure or death.

Medical errors can result in devastating consequences, and medical malpractice litigation is a highly complicated and challenging area of the law. That’s why you need the best medical malpractice attorney, familiar with your specific type of medical injury, on your side.

If you or your loved one has been the victim of a medical error, reach out today for a complimentary consultation to discuss your case at (561) 375-2841 or fill out this online contact form and one of Ted’s team members will be in touch.