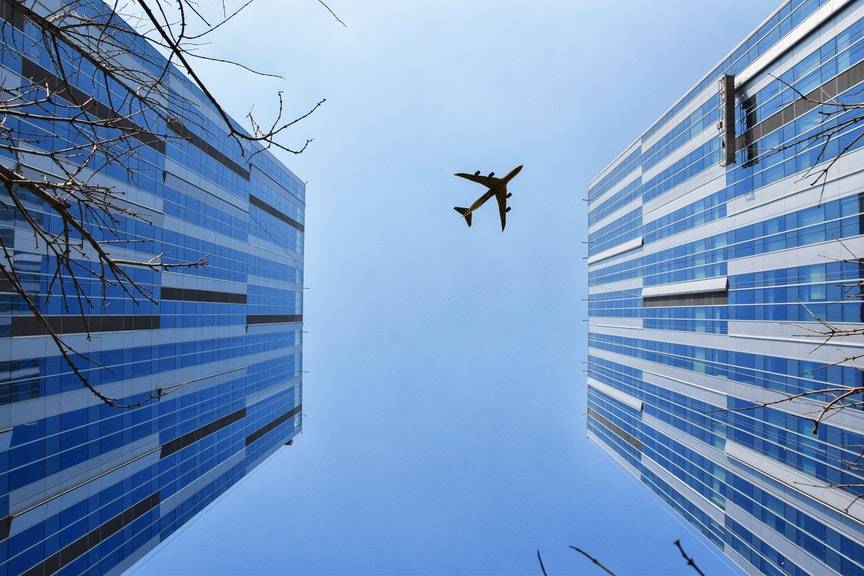 Ted Babbitt is a personal injury lawyer in West Palm Beach, representing personal injury victims and their families in Florida and throughout the United States. His personal injury work includes aviation litigation. He is uniquely positioned to handle aviation accident matters.

Ted been flying since 1969 and has logged more than 4,500 hours. He is a commercial pilot and flight instructor with ratings in single and multi-engine as well as glider. He is credited with being instrument rated with certification from Flight Safety and has flown volunteer flights as an “Angel” to allow sick people to get needed treatment. He is also signed up for “Pilots and Paws” to do the same thing for injured animals.

He has flown his own aircraft throughout the United States and the Caribbean, and is very  familiar with general aviation aircraft. He has mastered, in numerous cases over a long career, the nuances, strategies, and pitfalls of this challenging and complicated area of law.

Since 1967, Ted has handled numerous catastrophic injury cases and recovered significant verdicts and settlements for our injured clients and the families of the deceased.