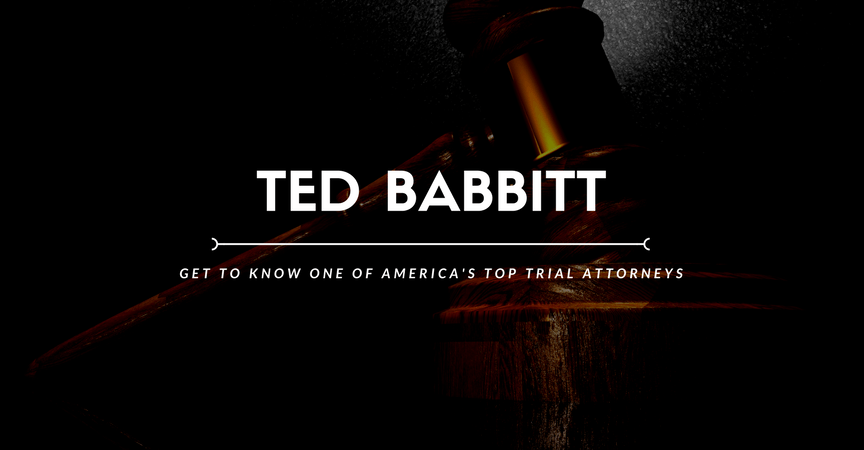 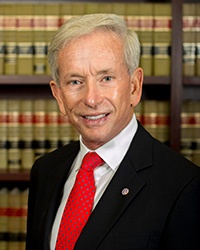 Palm Beach State College did a featured story on Theodore (Ted) Babbitt titled, The Verdict is in: One of America’s Top Trial Attorneys. A member of the Inner Circle of Advocates, International Academy of Trial Lawyers, and The American College of Trial Lawyers, Ted is a highly acclaimed, award-winning attorney.

The piece recounts the journey and struggles Ted endured through his early adult life, how he overcame them to turn his life around, and how he became the successful man that he is today. He joined the Marine Corps at just 17 years old in order to circumvent juvenile detention. After 6 years in the Marine Corps, Ted decided to attend Palm Beach Junior College with his older brother, where he worked with professors Watson B. Duncan and Josh Crane. Both men helped Babbitt realize that practicing law was a career he should pursue, and he claims that he is “forever indebted to them and the college.”

Ted has had an incredible amount of successful cases and high-dollar wins. He references one of his favorite reads, Malcolm Gladwell’s book, “Outliers: The Story of Success” several times in his feature. He attributes most of his success to a few key ideas from the book such as being in the right place at the right time, some skill, and a lot of practice (Ted completed law school in just two years!).

Aside from his law practice, Ted has been flying since 1969 and is a commercial pilot and flight instructor with ratings in single, multi-engine, and glider. He’s flown volunteer flights that help sick people get to treatment and is signed up with “Pilots and Paws” to help injured animals receive the care that they need.

Behind every person is a story that includes obstacles and hardships, but those stories also reveal resilience, perseverance, and determination that contributes to the success of the people who diligently show up and do the hard work.