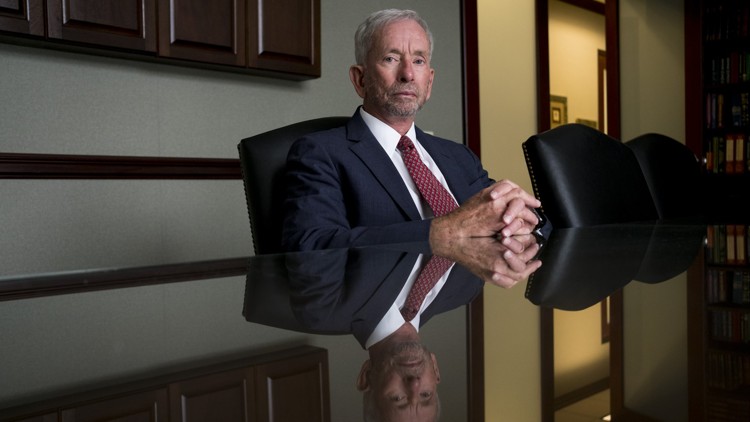 According to the article, “[The lawsuit] claims that the church duped an Irvine, Calif. couple out of $465,000 to fund its massive operation in Clearwater on Florida’s Gulf Coast.”

The proceedings will begin on October 24th in Los Angeles.

Babbitt is also scheduled to appear on A&E’s “Scientology and the Aftermath” on October 24th.