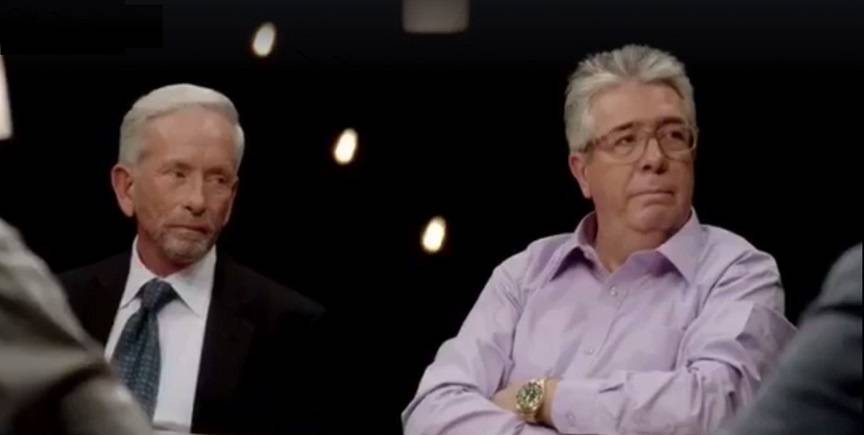 On October 24th, Ted Babbitt appeared on A&E’s Leah Remini: Scientology and the Aftermath. In the episode titled The Business of Religion, Ex-Scientologists Leah Remini and Mike Rinder led a roundtable discussion that examined the contracts that all Scientologists must follow as well as how these contracts lock them into financial burdens that can lead to hardship and ruin.

The discussion included ex-Sea Org Member Matt Pesch, leading Scientology blogger Jeffrey Augustine, plus ex-Scientologist Luis Garcia, and his attorney, Ted Babbitt, who are in a major lawsuit with the church of Scientology regarding refunds.

You can watch a preview of the episode below:

TONIGHT at 10PM on #ScientologytheAftermath @leahremini and @rindermike examine the money of Scientology.

Theodore Babbitt is representing Luis and his wife Rocio Garcia. The Palm Beach Post wrote an article about the case titled, “West Palm lawyer takes on Scientology in unprecedented arbitration.”