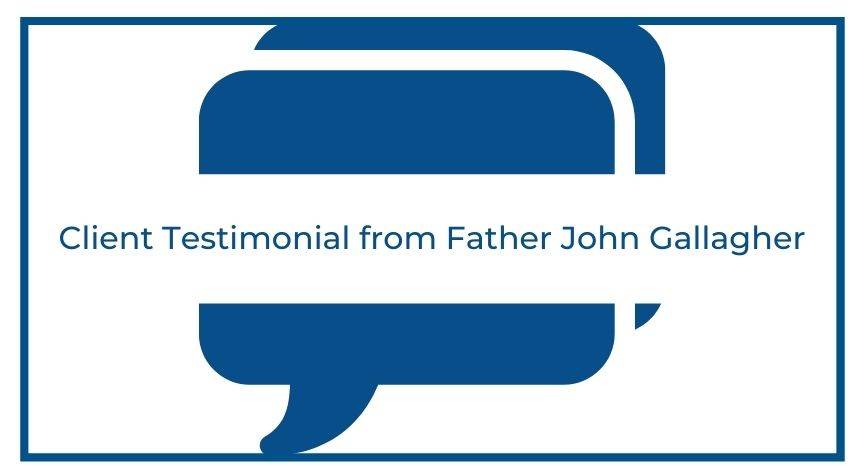 With a personal injury attorney, you need a warrior. You need that David who has no fear against the Goliath because everybody has a Goliath in their life. Gallagher describes Ted Babbitt like a Rottweiler because he wouldn’t let anything go, not to chance. And even on deliberations with the Catholic Church, he described Ted as being as cool as a cucumber.

“I can’t say enough good words, about Ted Babbitt. The man is incredible, he is inspiring, he has been an inspiration and I no longer just see him as an attorney. I see him as a confidant and a friend. Ted has that heart of service, he has that specific mind to do good, the servant mindset. He cares and he’s a man that made a tremendous impact and has highly influenced my life moving forward.”
– Father John Gallagher

Ted Babbitt has successfully tackled some of the toughest personal injury cases in the state of Florida – and obtained numerous high-profile, multimillion-dollar recoveries for his clients. For him, no detail is too small, and no opponent is too big. If you are looking for a West Palm Beach, Florida personal injury lawyer call Ted Babbitt for a free consultation and an honest assessment of your case at (561) 375-2841.